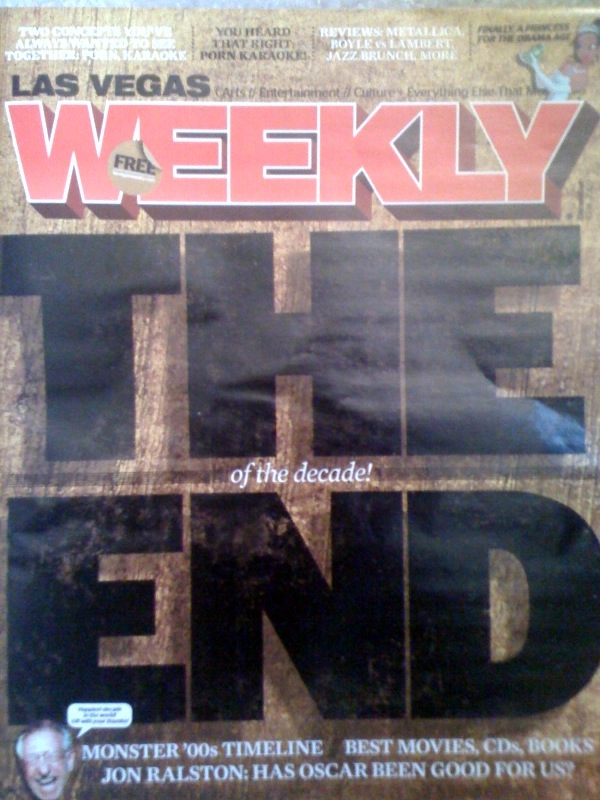 That pretty much says it all

Unfortunately, no clothes were ripped off, although a few boobies did make accidental appearances—it’s bound to happen when a girl’s breasts are bigger than the material she’s wearing to cover them. But the girls had the crowd jiving with their vocal skills.

Following her were adult performers Selena Swallows and Ziggy Star, who sang The Divinyls’ “I Touch Myself,” and Jenny Hendrix and Natalie Norton, who sang Toni Basil’s “Hey Mickey.” The choice of music had the crowd singing along and dancing in their seats. The patrons were loving it and the organizers were giddy.

“This is so much better than I expected,” Love says. “Hopefully it will just snowball from here.”

The night is about more than just karaoke, Love explains. She hopes the event will bring stars together with their fans in an environment that is relaxed and more true-to-life, and it brings the industry together to network and find future work.

I think that sums it up quite perfectly.