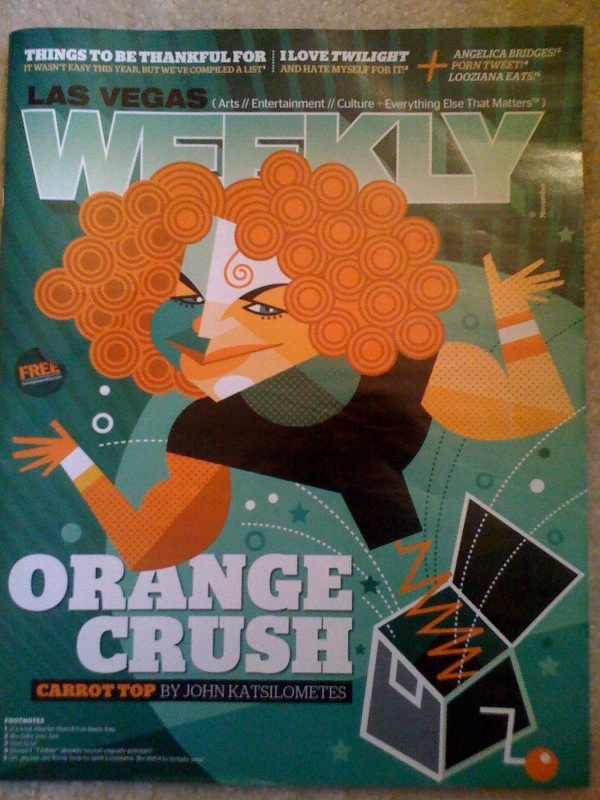 On November 3, @jennajameson wrote: “Been a crap ass week … tito is gone : ( Been working here and there, and raising very sick babies alone. SO HARD!!!!!”

On November 9, @stormydaniels wrote: “@tommyiswild Whatever makes you feel better about yourself … whore!”

“Across our network, we reach about 50,000 people every time we tweet,” Housley said. “We also have a really strong following on Facebook and a mediocre following on MySpace. … We also integrate with Flickr, YouTube, pretty much anything social. You can bet your ass we’re plugged in.”